Symi is the project of Fernanda Flores, experimental electronic music, multi-instrumentalist, producer and teacher who, through sound, concrete and electronic synthesis seeks to capture emotional environments.

With her three released albums CR 350, CR 450 and CR 570, she forms a trilogy that oscillates between atmospheric and ambient noise and the danceable hypnotism of trance.

She began her studies at the Conservatory of the City of Buenos Aires, specializing in Guitar and Viola. In 2012 she began her first personal compositions and productions with La Piba y El Chamo, an experimental song project that led to her current electronic project.

Since 2005 she has given classes and workshops on musical composition and experimentation, produces different artists and composes soundtracks for audiovisual projects.

Today she continues to compose, produce, record and perform live with her personal project, Symi. In December 2021, she participated in Artlab Artistic Residences Program x Amplify D.A.I together with the Brazilian visual artist and filmmaker Keila Sankofa. The collaborative artistic piece works on the idea of ​​food and affectivity, combining performance and video art with experimental electronic music. This work will be presented in Live AV format at Mutek Buenos Aires 2022. 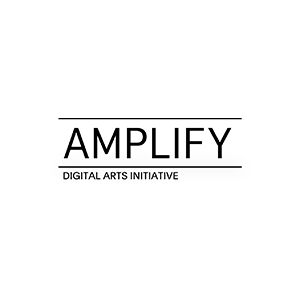 MUTEK network around the world